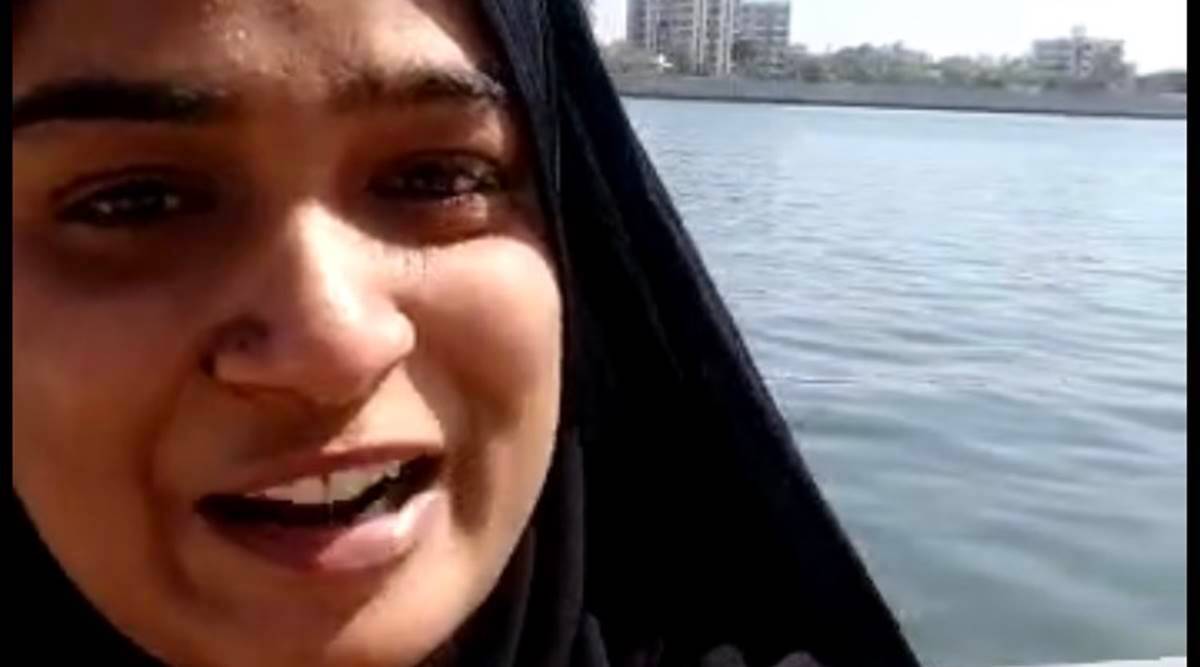 You might well aware of the Ayesha Arif Khan suicide case on February 25, 2021. Where a 23 years old lady (Ayesha) jumped into the Sabarmati river in Gujrat. And the reason she took this extreme decision is ceaseless domestic violence against her. She was facing such kind of harassment since she got married in 2018 to Arif Khan. Too much mental and physical harassment pushed her to made such kind of pathetic decision. In this article, we will figure out what was the complete case and what could have they do to prevent such a pernicious act. As well as we this article could set an example for many parents who love their children a lot. And always want to be enamored for their children’s happy future.

What was the full case of Ayesha Banu:

On 25 Feb a young lady recorded a video which was her death note. In those last words, she was trying to explain briefly how her love life made injustice to her. As per the information concern, She was a working lady in the ICICI bank mutual fund division and postgraduate student as well. Her husband Arif khan is a private supervisor of mining. She got married in 2018 to Arif khan as we mentioned before. She was allegedly not happy with her husband and in-laws after her marriage.

As you can guess the first reason was dowry. They were allegedly torturing Ayesha for dowry for a long while.  Even in 2019 Ayesha lodge an FIR against her husband and in-law for domestic violence.

However, she took a quick decision to end her life, but she was holding a darkening depression for a long time. From last year March 2020, she was living with her parents because of repetitive harassment by her husband.

Why Ayesha’s husband was irritating her:

According to Ayesha’s father and several news sites statements they were targeting one thing. That Ayesha’s husband used to suppress her to ask for money from her parents.  And according to Ayesha’s Father he had paid Rs 1.5 lakh in dowry to Aarif on January 26, 2020. After paying such amount to Arif Khan the oppressiveness was ongoing against Ayesha. That was the most disgusting behavior she had to suffer for that long. And slow and steady that had made a dangerous poison for Ayesha’s mental stability. She had never gotten love from her husband which was very disgraceful for her.  After all, this happens with a 23 years old young lady who breaks her patience and makes an ultimate decision.

She recorded a video beside the Sabarmati river and made a phone call to her parents. In the videos, she was looking astonished at her sad life. She was urging her parents not to take any legal action against her husband and in-laws. She just wanted to end the story with her death. In 3 minutes she had finished her death not then jumped into the river. Police found her dead body after some time by a safety official on the same day.

Now, police had arrested Arif Khan and taking some strong legal action against him. But the point is she will never come now.

How you can prevent such acts against your child:

Such types of acts never take fair or direct face. It means before Ayesha’s marriage their parents were not aware of such horrible consequences. But a few years later the situation was completely out of control for Ayesha’s parents. But in case if they hired a private detective before her marriage then they would never have never faced that problem. This is the main responsibility of every parent to conduct a pre-matrimonial investigation for children’s healthy marriage life. A pre-matrimonial private investigator can find out all the secrets of your child’s future in-laws. It is very essential for every family to know about the people with whom they want to make a marriage relationship in the future.

So if want to take full responsibility for your children’s future life then hire pre-matrimonial investigation services. A healthy relationship can make your children’s lives better after marriage. Otherwise, you might have to face some unbelievable act that you never want to happen with children. 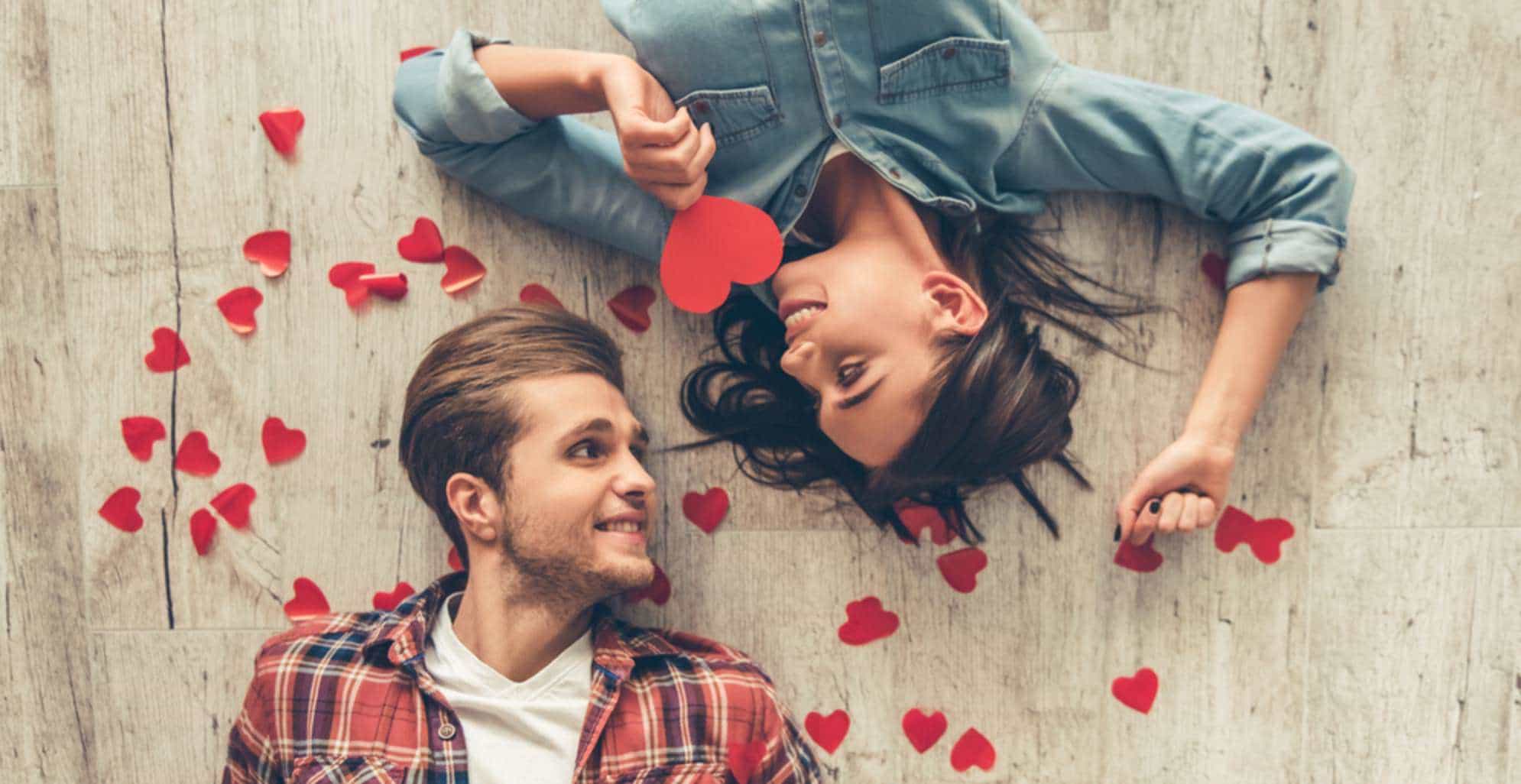 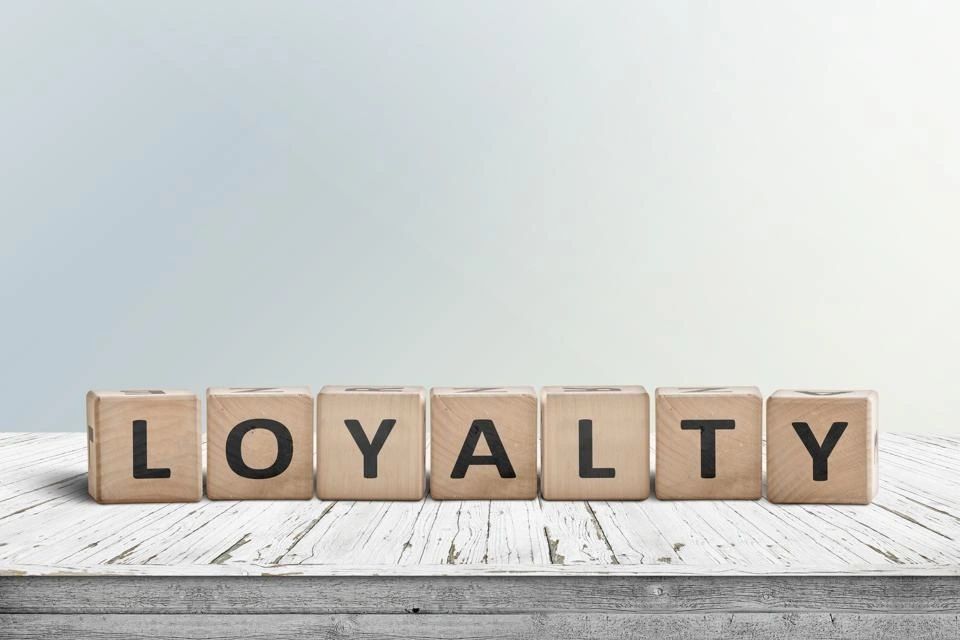 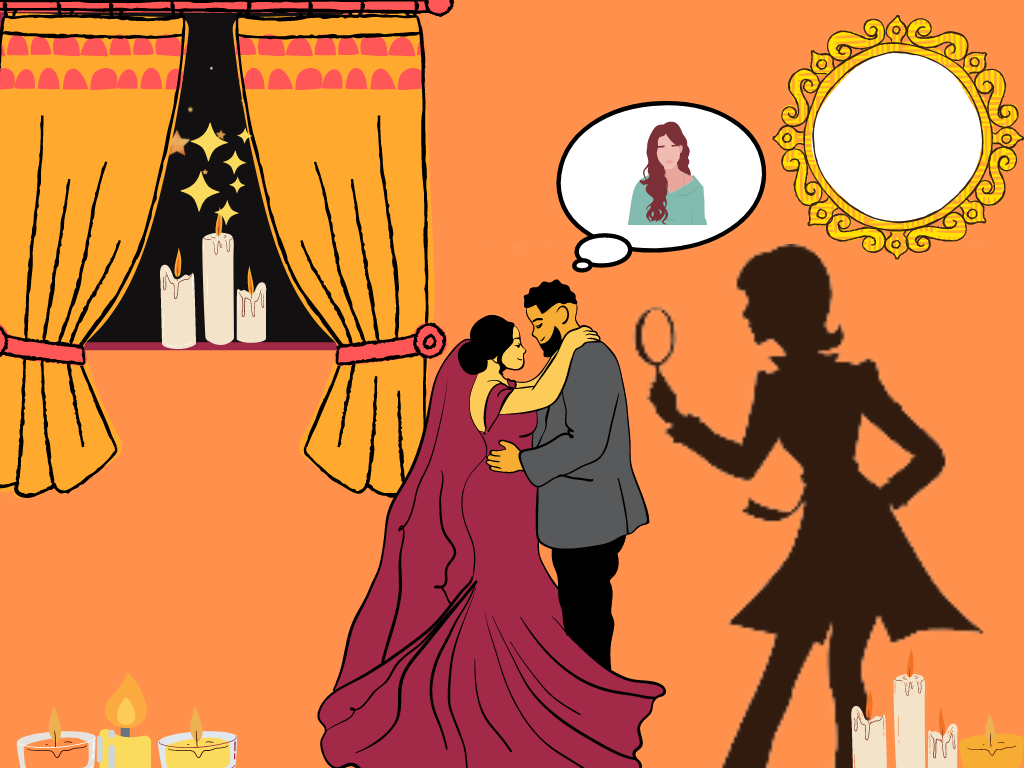